In the project, three pilot examples with heat activated limestone application to phosphorus-rich bottoms were implemented in coastal bays in Sweden and Finland. The pilots started with a development phase, risk assessments and selecting of the pilot sites, after which the measure was implemented. This measure was chosen as one of the top 5 innovations and the winners of the Stockholms Innovation prize by the City of Stockholm.

The aim of the pilot is to reduce phosphorus loading in the Baltic Sea, by using a sorbent, based on marl/limestone residue, that can bind phosphorus into the bottom sediment.The pilot started with a short development phase to define exact amounts of marl/limestone application, after which the measure was implemented. The laboratory tests showed that heat-treated marl with a particle size of under 2 mm was suitable. This material is called activated limestone and has an uptake of phosphate which is approximately 500 times higher than the untreated marl. Based on the results, a dosage of 100 grams of activated limestone per square meter was estimated to be enough to capture 1 gram of phosphorus per square meter. 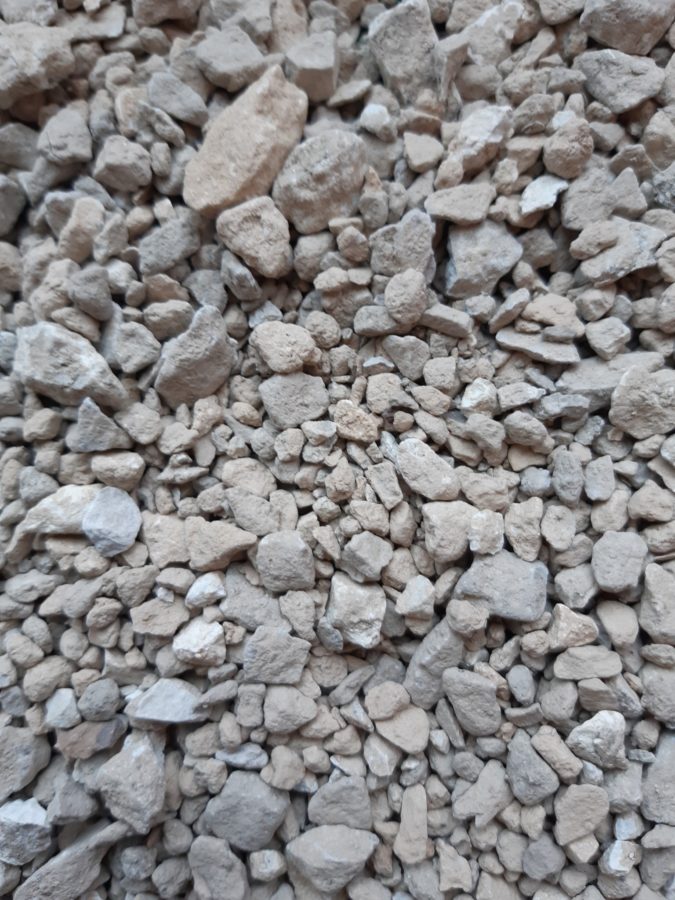 Activated limestone is spread to the sea bottom to bind phosphorus into the sediment. Picture: Eva Björkman / Stockholm University

The last step was to implement the measure in three different pilot sites. In two pilots, activated limestone was been spread by helicopter, in one of the other sites a boat was tested. The handling of the necessary permissions for the spreading took much longer than planned, which must be considered in the future. After application, the effects of the measure on phosphorus concentrations as well as on sediments and biota were assessed.

Results from this pilot were presented in the SEABASED Final Webinar on January 26th, 2021. See the presentation behind this link. Based on the results, a Policy Brief was compiled for activated limestone application as a method for binding phosphorus to bottom sediments in the Baltic Sea region. Read more about the results in the final report of the pilot. Development of the method is planned to be continued also after SEABASED project.