Why do we need compensation?

The European Court of Justice’s so-called “Weser judgment” from 2015 has affected the authorities’ application of environmental quality standards within the Water Framework Directive (WFD). The judgment stated that an activity which could lead to a deterioration of the ecological or chemical status or jeopardize the achievement of the environmental goals for a water body, should not be allowed. In the status classification, if even one quality element (WFD, Annex V) falls by one class, it is enough for deterioration of status to have occurred even if the overall status of the five status classes does not deteriorate. 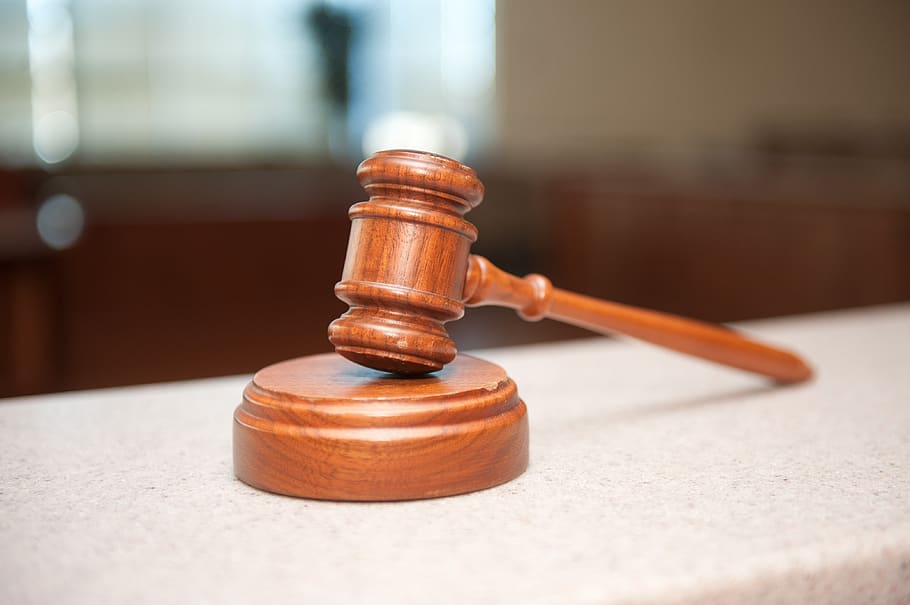 Although the purpose of the Weser judgment is to protect the aquatic environment, it can lead to difficulties for new businesses.

The Weser judgment imposes stricter requirements for decision-making regarding supervision and permits reviews for both new and altered operations. Although the purpose is to protect the aquatic environment, it can lead to difficulties for new businesses to establish themselves with the risk of inhibiting societal development. Ecological compensation can be a tool to allow development activities without impairing the ecological status.

The essence of compensation

From a habitat point of view, ecological compensation is a procedure through which the one causing biodiversity degradation offsets this degradation by restoring and conserving biodiversity elsewhere, often near the degradation site. Before compensation is considered, environmental damages should be assessed according to the so-called mitigation hierarchy (see figure below). Damages should first be avoided, after that minimized and restored. After these steps in the mitigation hierarchy, the residual damage can be subject to compensation. 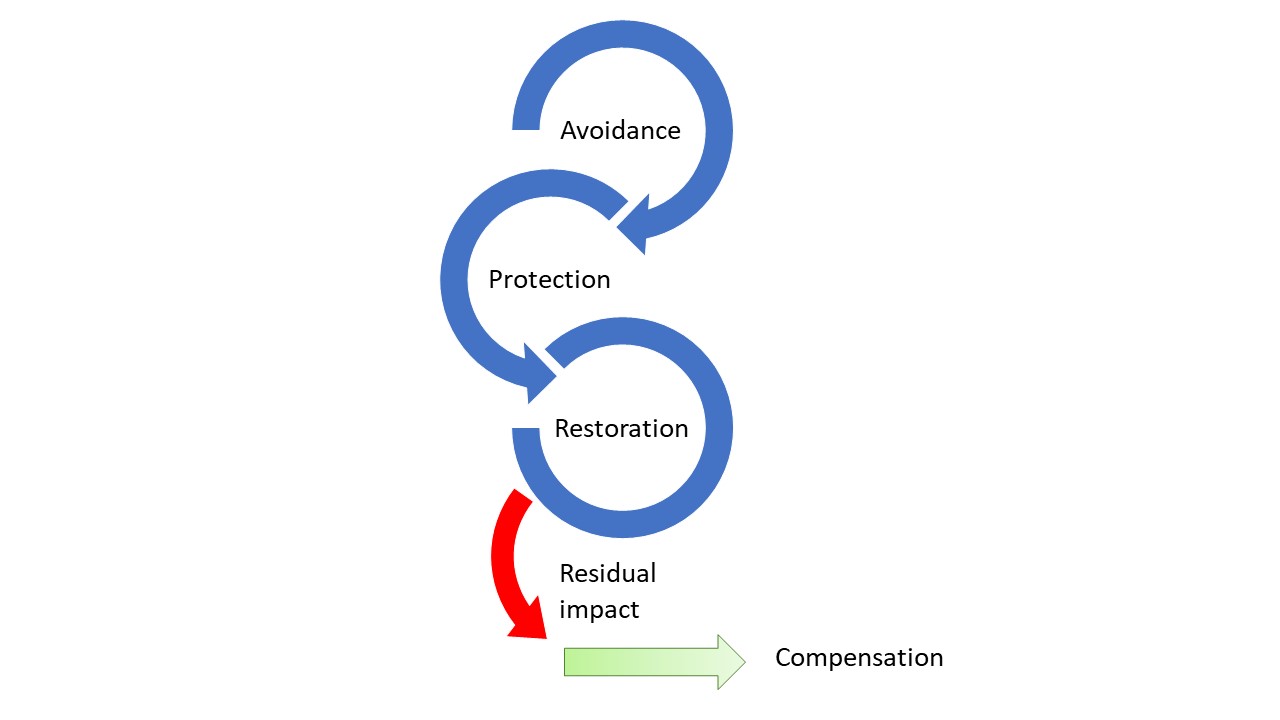 A complete compensation should lead to “no net loss” of environmental values. In theory, if more compensation than required is performed, this can result in a net gain or an improvement surplus. Could developers utilize this potential surplus as a means of expanding while simultaneously creating a win-win situation for the exploiter and the environment? This is one of many questions the SEABASED project will try to answer!

In the SEABASED project we have procured a consultant team now working on developing a concept of aquatic compensation. Our focus will be on nutrients, i.e., nitrogen and phosphorus. How can nutrient emissions to the Baltic Sea be compensated? The piloted methods within SEABASED can potentially be used as compensatory measures in improving the state of coastal marine waters.

The compensation concept will include legal, ecological, and administrative aspects. Potential operational models, for putting compensation into practice, will also be identified and outlined. One possible model is a “Water Improvement Fund”, a cooperation model acting as a link, much like a broker, between the need and supply for aquatic compensation. This model can resemble existing “habitat bank systems” operating in e.g. the USA and Germany, but with nutrient offsetting in the Baltic Sea as the core focus.

You can download and read the report via this link. The aquatic compensation concept was briefly presented in the SEABASED Final Webinar on January 26th, 2021. You can find the presentation and expert comments behind this link.