When you ask people to name Baltic fish species, they usually list perch, pike, roach, cod, salmon and so on. Only a few can name stickleback. Many people around the Baltic Sea have never even heard about stickleback, although chances are that they have seen it in shallow nearshore waters, since it is one of the commonly sighted fishes. In this blog post we dive in to hear about the secret life of stickleback, with Ulf Bergström, the marine ecologist from the Swedish University of Agricultural Sciences (SLU).

Despite its obscurity, the stickleback can be the dominant species in certain parts of the Baltic Sea. “The populations of sticklebacks have increased fifty-fold in the last three decades” Ulf Bergström points out. In summer huge shoals of sticklebacks can be seen in the outer archipelago, when they come in from the open sea for spawning. “The abundance of sticklebacks relates to the lack of balance in Baltic Sea ecosystem. Stickleback benefit from rising sea water temperatures due to climate change, from eutrophication and from decreasing populations of predatory fish” Ulf continues.

Sticklebacks are good nutrition for predatory fish. If you go fishing, you can often find that perch have their stomachs stuffed with stickleback. However, studies show that the large population of stickleback correlate with lack of predatory fish. What is this caused by? 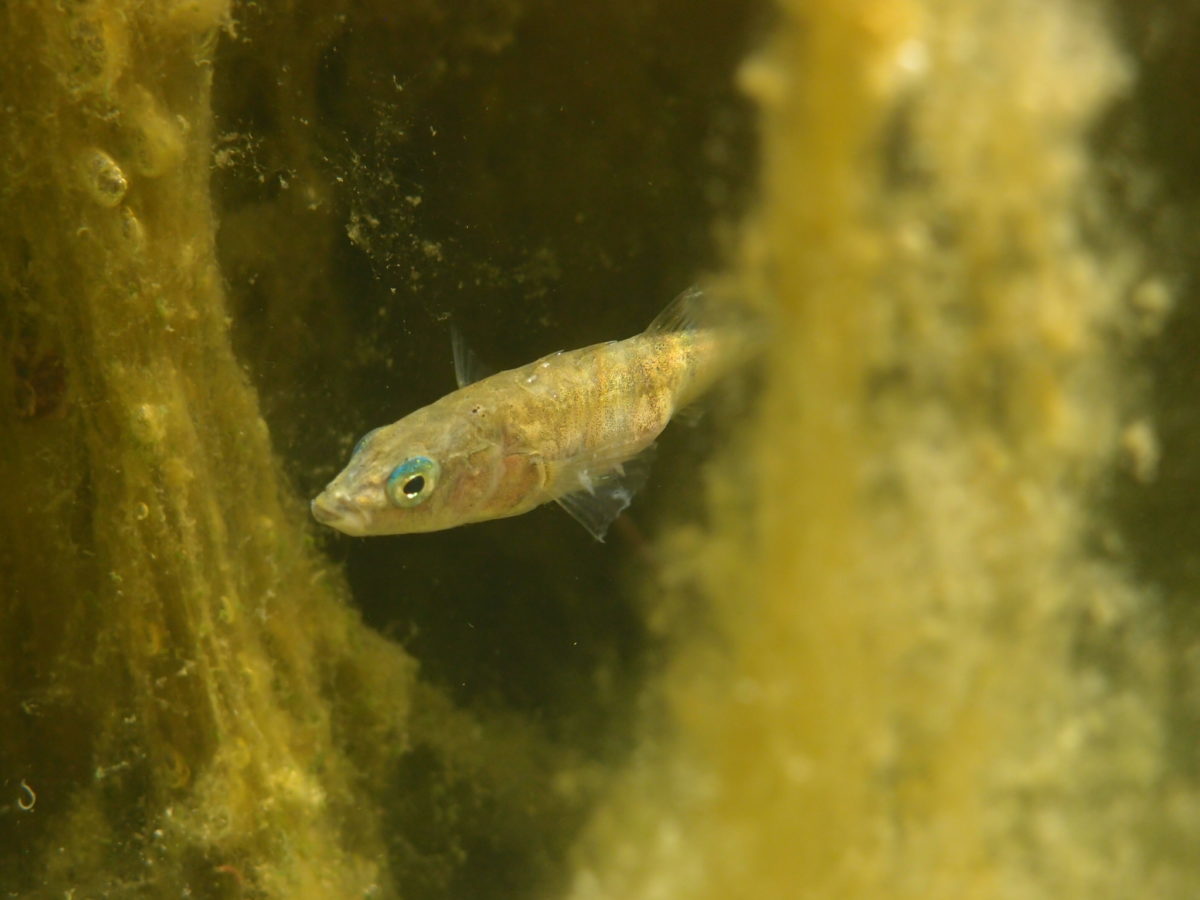 “Sticklebacks are also predators” Ulf explains. “They eat eggs and larvae of for example perch and pike, thereby hindering their reproduction “. In addition, sticklebacks also feed on small crustaceans living among the vegetation in shallow waters. These crustaceans have an important role in that they eat the filamentous algae growing on larger algae and plants, thus counteracting the effects of eutrophication. When the population of stickleback increases, the amount of these crustaceans goes down. Therefore, sticklebacks indirectly benefit the growth of these algae species, which are the tell-tale signs of the bad condition of the Baltic Sea.

Fishing stickleback can potentially improve the ecological status of the sea

When there is a lot of filamentous algae, they cover bladderwrack and large plants, which makes these large, habitat-forming species disappear. Bladderwrack and large plants form underwater forests that provide nurseries for many fish species. When these underwater forests degrade or disappear, it decreases the reproduction of predatory fish further.

All this turns to a negative circle. The studies have shown that abundance of sticklebacks and shortage of predatory fish can have as big effect on the growth of the filamentous algae as eutrophication. With the increase of stickleback in the Baltic Sea, we have seen that parts of the archipelagos, starting in offshore areas but spreading towards the coastline, are shifting towards a state with little or no perch and pike, a lot of sticklebacks and a loss of habitat-forming vegetation. This is an example of an ecological regime shift. 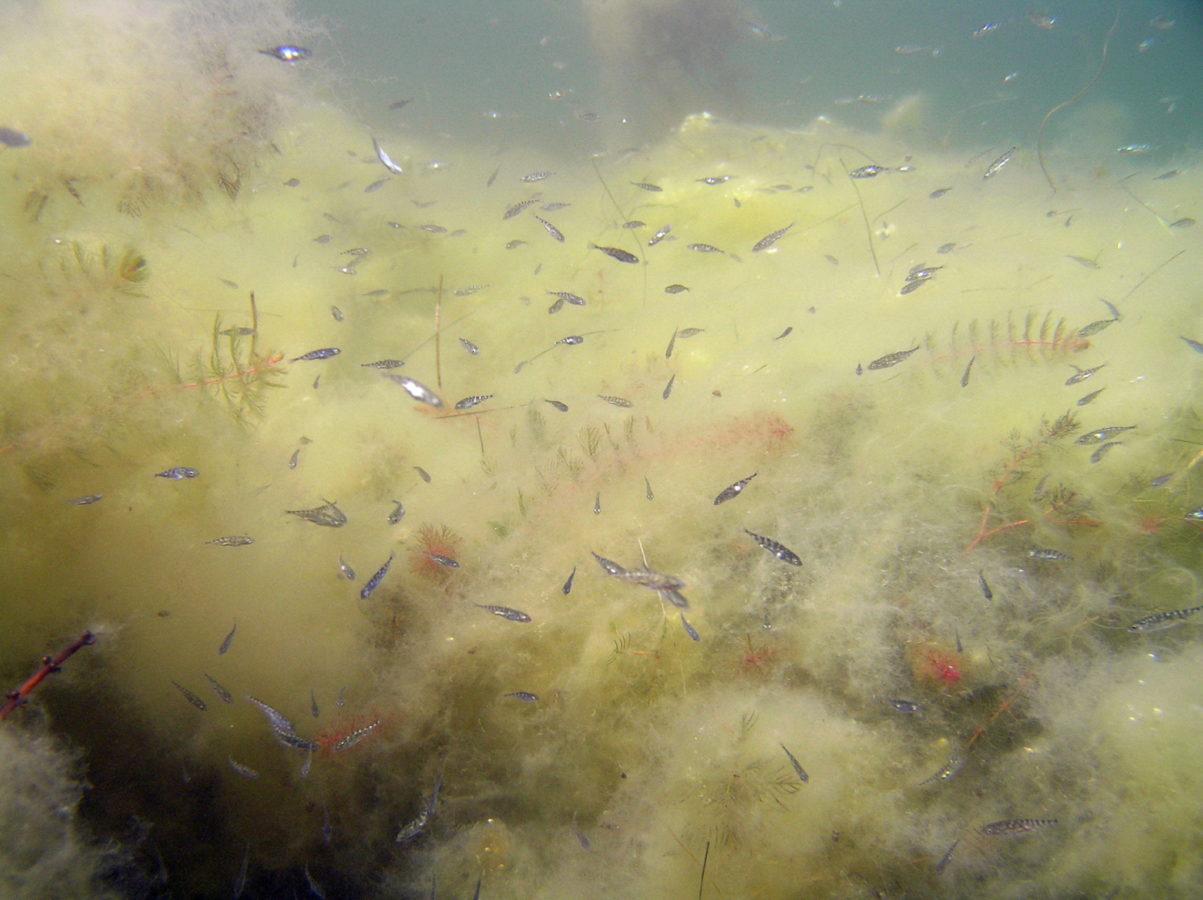 To improve the ecological status of these degraded shallow bays we need to strengthen the stocks of predatory fish. The results can be seen even in a few years. Predatory fish stocks can be improved with the restoration of spawning grounds, with regulation of fisheries or management fishing of species such as stickleback that eat the eggs and larvae of predatory species.

In the SEABASED project, we are currently piloting so called pike factories and artificial reefs to help predatory species breed in Sweden and fishing of sticklebacks in Åland and Sweden. Stay tuned for more news about developing the stickleback fishing methods and ultimately the results from these pilots!